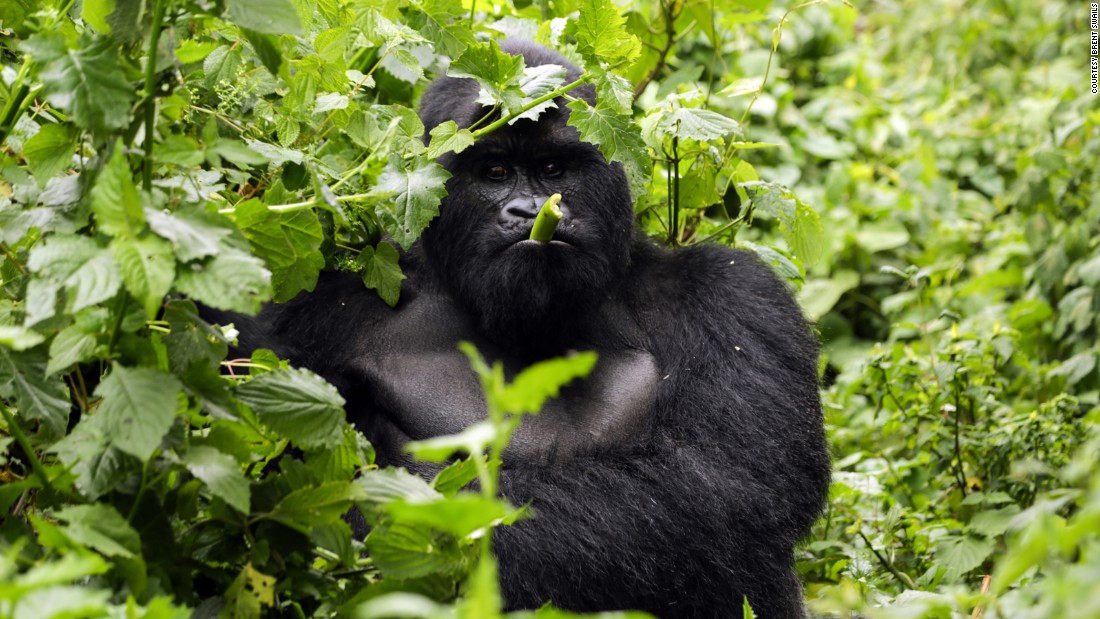 The other advantage of gorilla trekking tours in Virunga Mountains is that these region is relatively politically stable compared to other parts of Democratic republic of Congo.

Thanks to the so many conservation organizations as well as the United Nations who have ensured that this place remains relatively stable. Book a Congo gorilla safari with us for the affordable permit.

It should be noted that mountain gorillas are found in three countries of Uganda, Rwanda and Democratic Republic of Congo.

The rest of the rare mountain gorillas are resident in Virunga National Park located in the Democratic Republic of Congo.

Effective 2018, the price of Democratic Republic of Congo discounted gorilla permits or Congo low season permits is at USD200 per permit per trek.

These permits allow whoever books them to spend one hour with habituated mountain gorillas in Virunga National Park. Congo discounted gorilla permits are issued in two phases.

For more information about availability of Congo discounted gorilla permits or Congo low season gorilla permits to trek mountain gorillas in Virunga National Park. Book with us to enjoy the second phase of this offer.

Majority of the country is covered by dense rain forests that are drained and sustained by the Congo River system.

Congo safaris are full of adventure. DRC is another home to the endangered mountain gorillas with over 6 gorilla families.

It is a great place to carry out your gorilla adventures from the country is currently open for tourism and can be visited at any time of the year. This has been made more practical by the affordable Congo gorilla permits.